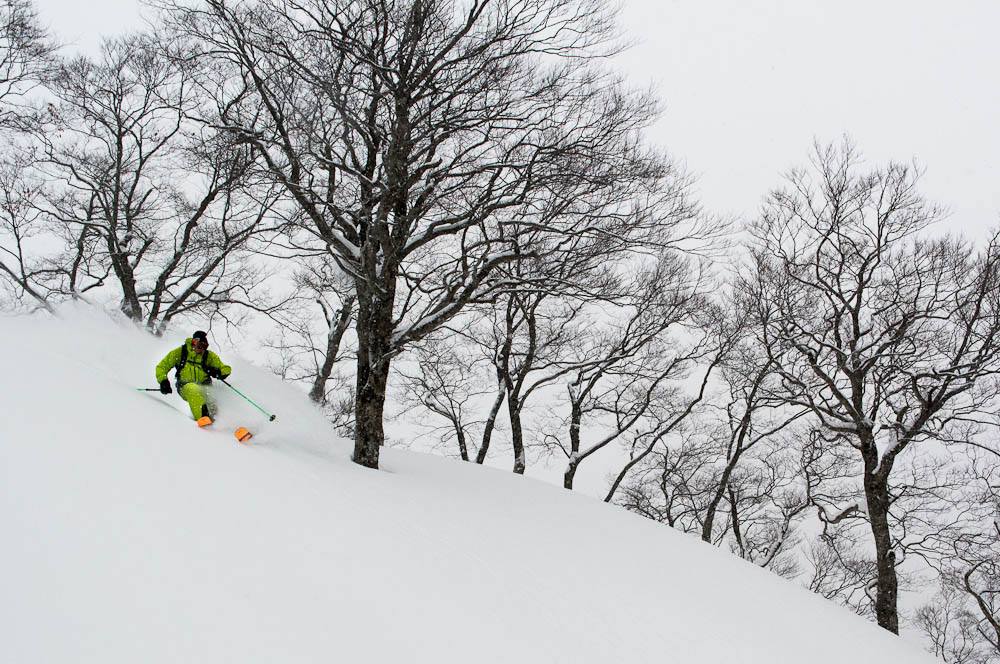 Written by rosshewittguidingPosted on 4th Feb 2015Leave a comment 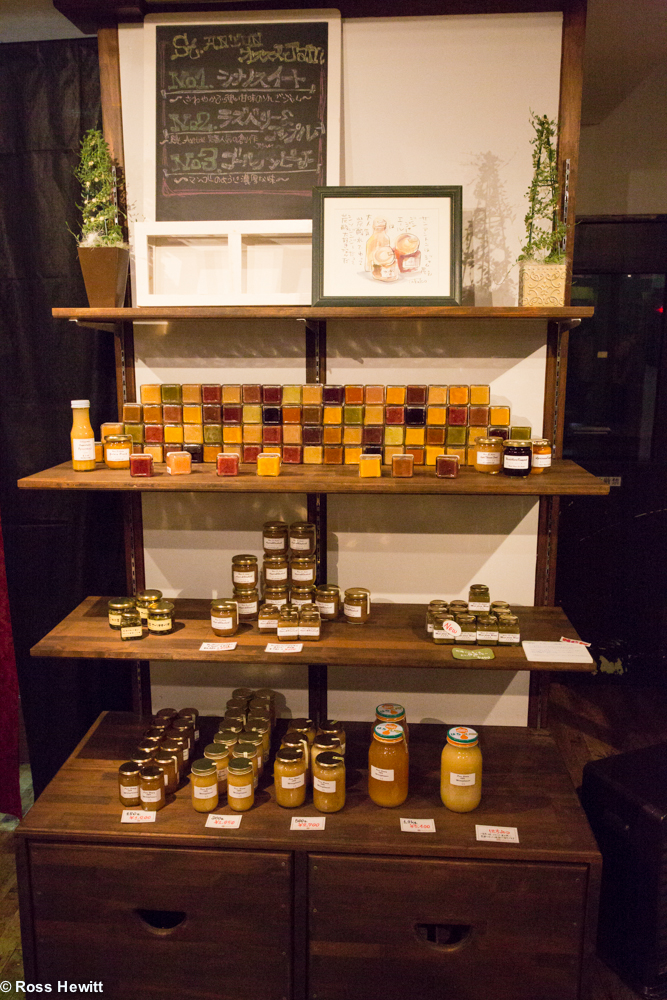 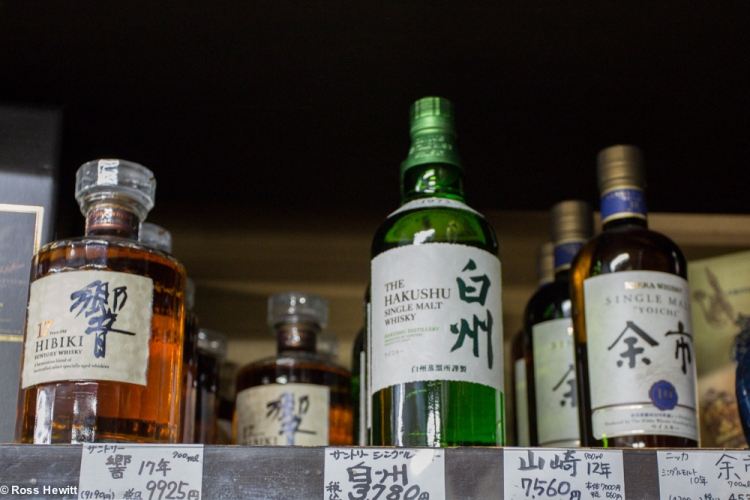 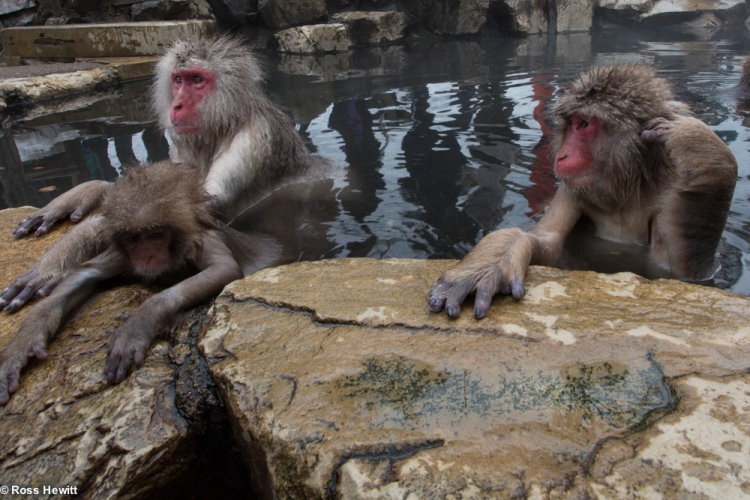 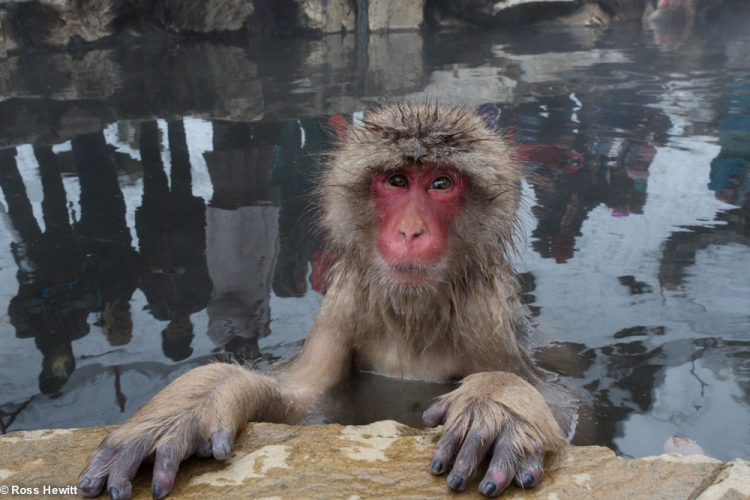 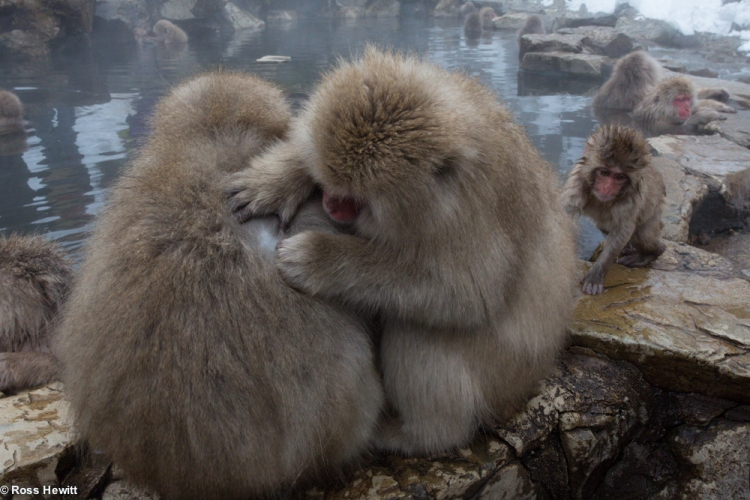 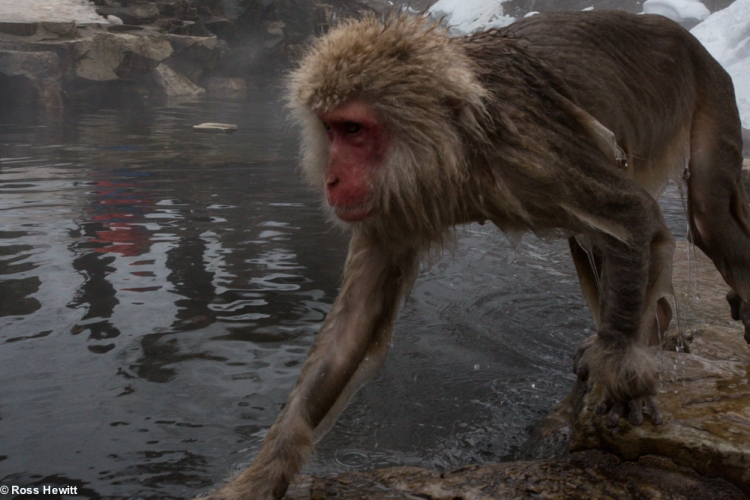 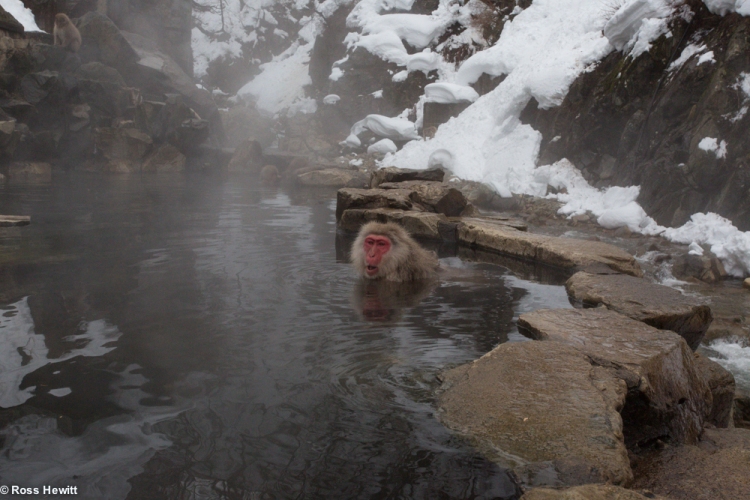 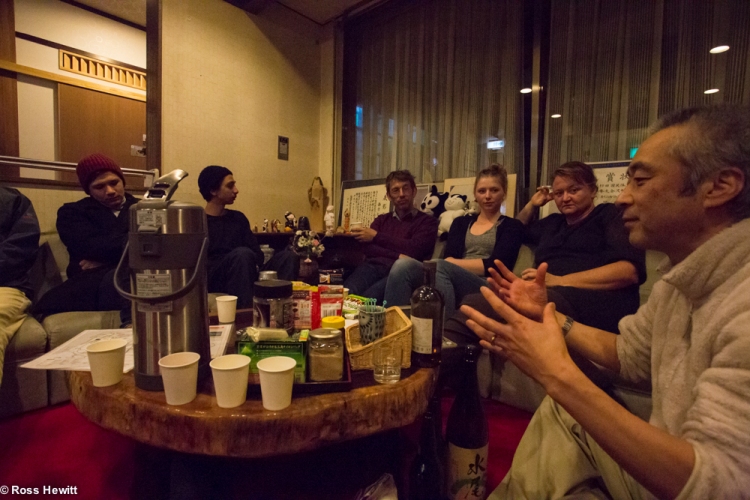 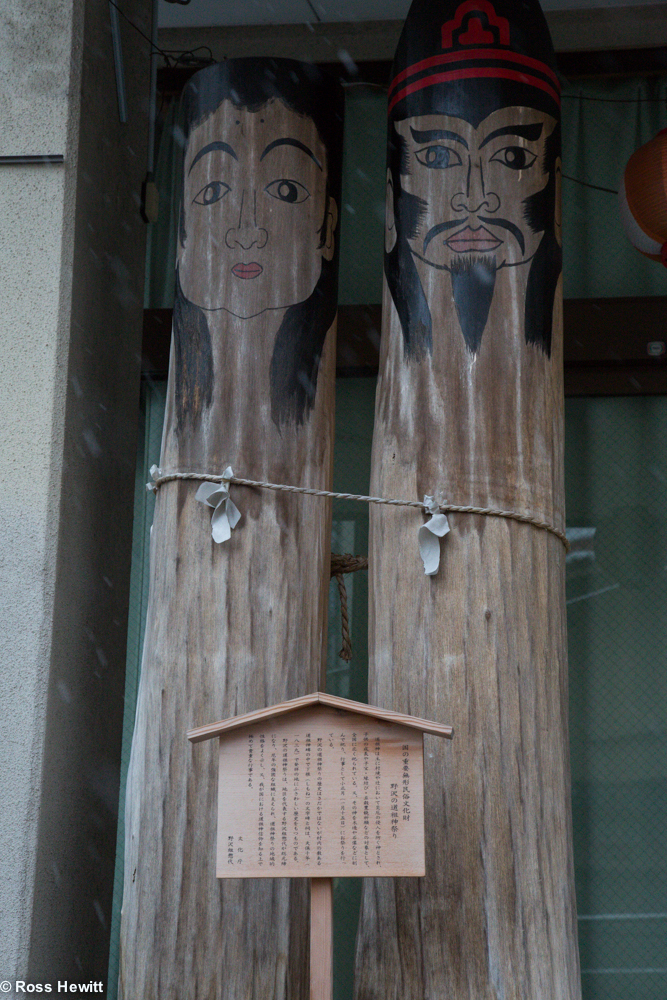 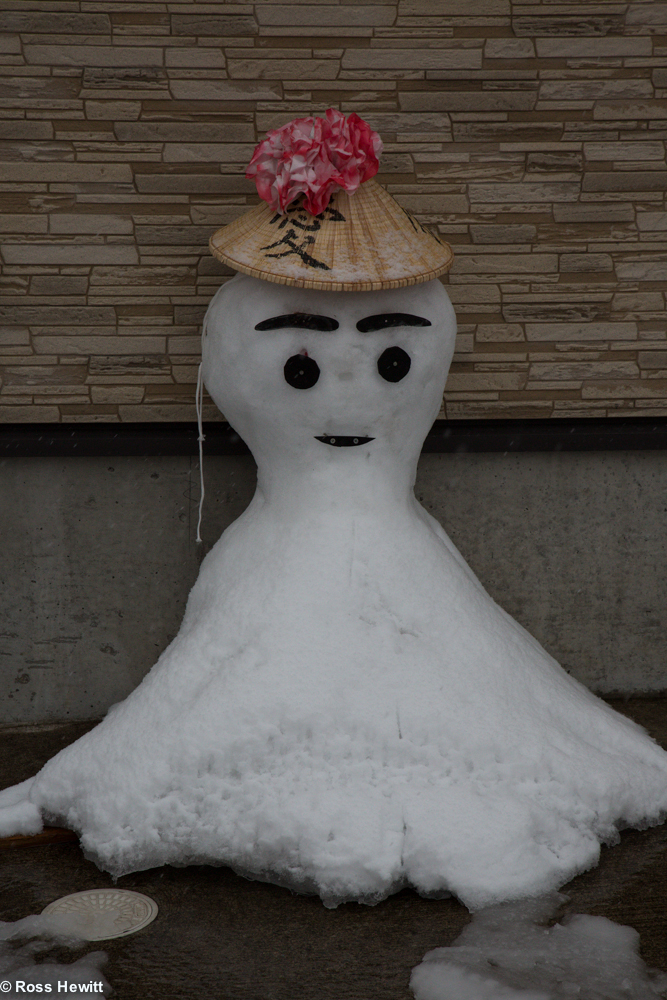 These fabulous memories keep popping up. 2018 was one of the best ski seasons in memory, perhaps the best I will experience in my lifetime. From December to June we skied powder. I was still skiing powder at Skyway in May. This is a February solo to the south west Face of the 4000m Les Droites, a day hit made possible back in the era of lifts.
Great day riding
Skiing these beautiful Pas de Chèvre runs under the mighty Dru used to be a regular and routine experience. I’m showing my age here but my first runs there as a teenager almost 30 years ago were a pleasure with no technical difficulties. Unfortunately climate change has nuked the Mer de Glace and the resulting loss of ice has created longer, steeper and more unstable morraine walls that are often impassable and fraud with rockfall danger.
Pointe Percee West Face today.
Marbree this morning still holding great snow and some warmth in the sun to soften the lowers nicely. With @tom_grant_
Powder touring with @gilesritchie and @iambenkendall
Opening day @skywaymontebianco 🇮🇹 is one always a invokes mix strong emotions. Intredpid riders require a healthy balance of knowledge and caution for longevity 👊💔. The staff have trepidation 🖤 written all over their faces having seen it all go so wrong before.
Sahara sandstorm providing a post apocalyptic feel as we went out for a kite ski session with @davejsearle @jakeholland.co.uk
Behind the photographer’s eye.
Loading Comments...
Comment
×
%d bloggers like this: