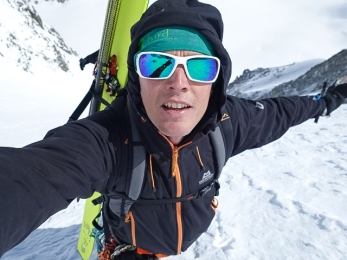 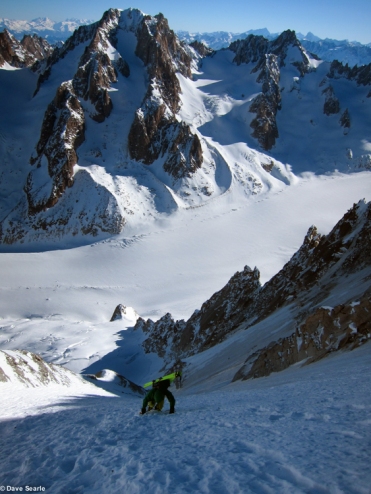 The Orb Freebird has been in the line up at Black Crows since the conception of the Freebird touring range and is instantly recognisable by its iconic fluro yellow topsheet and matching sidewalls.

My initial ski test of the Orb Freebird back in spring 2014 was on a loaned pair. Back then the ski was traditional camber construction which provided plenty of pop and power but wasn’t the easiest thing to pilot on soft snow. I used them to ski Whymper Couloir during a traverse of La Verte from Couturier Couloir.  That day a cruel southerly wind stopped things softening but the Orb’s edge grip did the necessary.

This year the ski has undergone some changes and it’s designer Julien Regnier added a front rocker to the ski to bring it in line with the now well established Navis and Corvus Freebird skis. The Orb FB 178 has put 1 mm on its waist line bringing it to 91 mm and the pair weigh in at 2.99kg. I mounted mine with the 2017 PLUM race 170 bindings with the additional bolt on ski crampon mounts to give me a light but very strong ski for steep skiing above 4000 m, long days and expedition skiing.  The addition of the rocker has been a necessary revolutionary work over for the Orb and made it easy to ski while maintaining its founding characteristics. 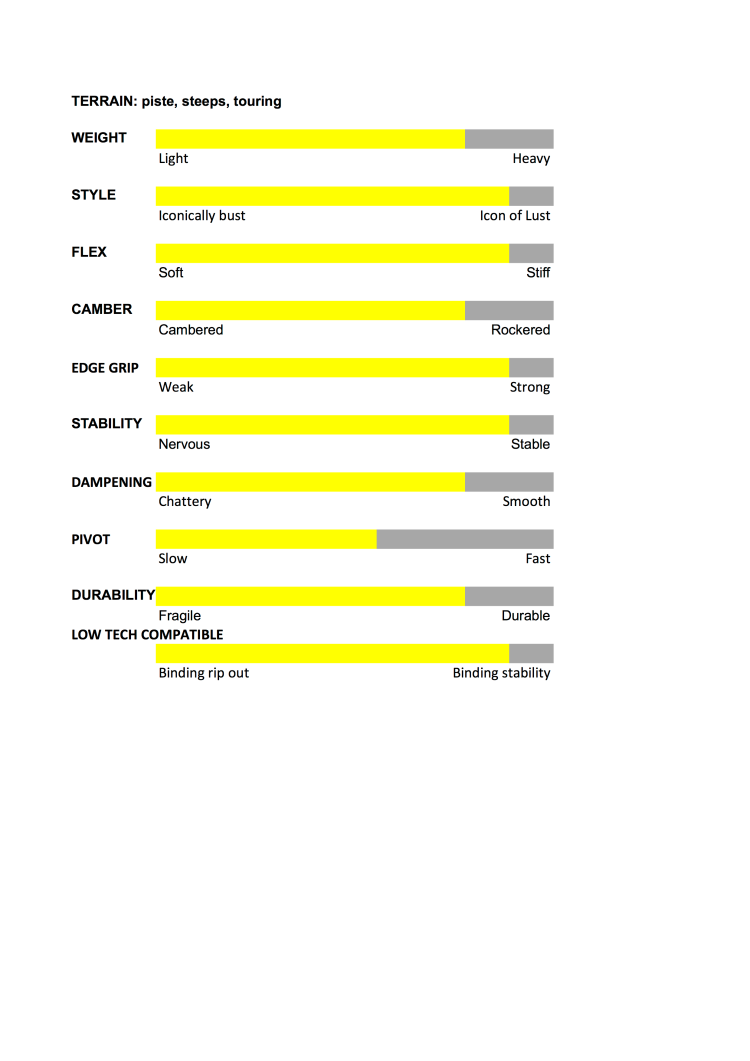